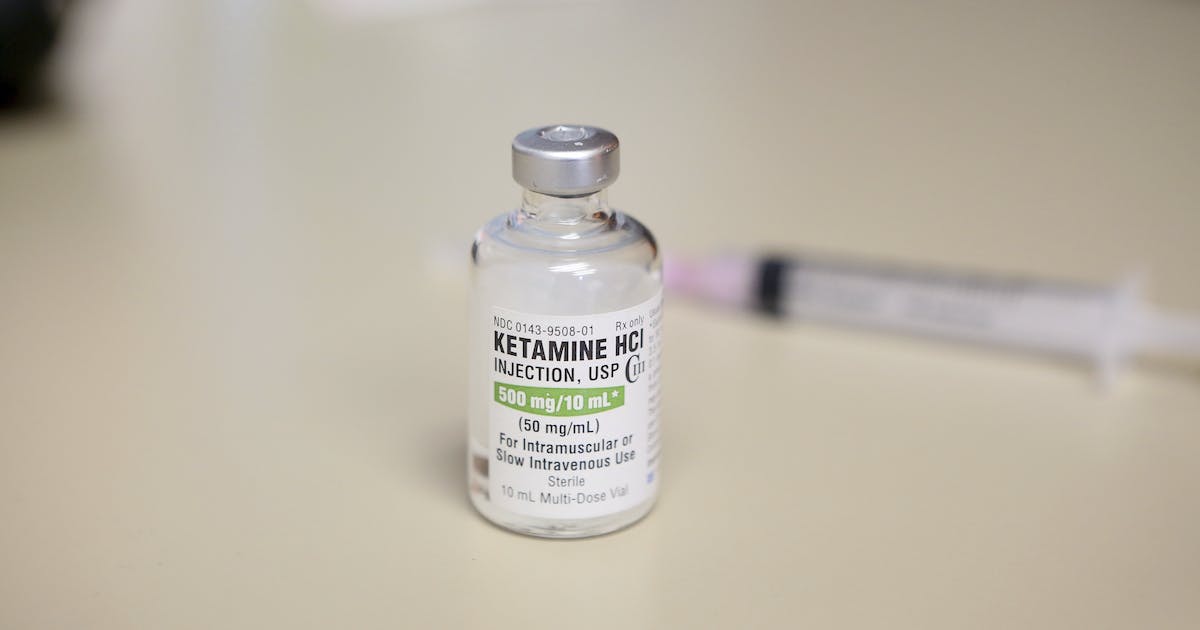 A consumer watchdog group is calling on the Food and Drug Administration to take harsh enforcement action against Hennepin Healthcare doctors and a review board that approves studies for the hospital, saying they failed to protect people enrolled in controversial sedative research.

Public Citizen, a nonprofit based in Washington, planned to file a petition with the FDA early Wednesday asking the agency to begin a process known as “disqualification.” If the FDA agrees, these proceedings could lead federal regulators to prohibit the doctors and the review board from taking part in future medical research.

The petition follows the FDA publishing warning letters last month citing Hennepin Healthcare’s Dr. Jon Cole and Dr. Lauren Klein for ignoring federal safety laws in experimental research on the public. An FDA investigator who visited the hospital in 2019 discovered “objectionable conditions” on studies led by Cole and Klein, according to the letters. Both researchers ignored FDA regulations and used practices that subjected patients to “significantly increased risk,” and the hospital defended its research with “factually incorrect” statements, according to the FDA letters.

In a statement, Michael Carome, director of Public Citizen’s Health Research Group, said the FDA’s letters show a “pattern of repetitive egregious violations” by the doctors and the hospital’s Institutional Review Board deserving of the FDA’s most serious punishment to deter others from similar noncompliance.

The petition asks the FDA to add Cole, Klein and their co-researchers to a federal database of hundreds of clinical investigators currently on disqualified status, and to strip the Institutional Review Board of its powers to approve research. Public Citizen is also asking the FDA to direct the hospital to contact the “more than 1,700 patients who were unwittingly enrolled in unethical experiments and inform of them that their rights were violated and their health potentially endangered by the medical center’s researchers.”

In a statement Tuesday, Hennepin Healthcare spokesman Thomas Hayes said the hospital system has “taken many actions to strengthen and improve the clinical research program across the institution since the studies were closed in 2018.” Hayes said Hennepin Healthcare’s research practices are now in compliance with the FDA, and in March 2019, the Association for the Accreditation of Human Research Protection Programs awarded reaccreditation to its human research program for a five-year period.

“Taken together, FDA notification of compliance and AAHRPP reaccreditation validate that the institution has the policies, practices, and procedures in place to ensure ongoing compliance with federal regulations concerning the protection of the rights, safety, welfare and well-being of humans involved in medical research,” said Hayes.

The hospital system published the FDA warning letters on its website for transparency, he said.

Public Citizen asked the FDA to investigate Hennepin Healthcare, the Twin Cities’ largest safety-net hospital, following a series of Star Tribune reports in 2018 on the hospital’s use of ketamine, sometimes at the request of Minneapolis police, in experimental settings outside the hospital. Following community protests, Hennepin Healthcare funded an outside review of its research and found no wrongdoing. But an FDA investigator said the hospital ignored safety protocols to expedite its research. The FDA later found the hospital had continued the studies even after saying it had stopped.

Earlier this year, a group of doctors and other staff of Hennepin Healthcare published a petition calling for institutional reform, saying the hospital system too often resorts to sedation, restraints or isolation for patients who are deemed uncooperative.

The FDA’s warning letters cite four studies on which either Cole or Klein served as investigator-sponsor over a period of four years.

It says both doctors failed to properly apply for an “Investigational New Drug Application,” in which the FDA grants permission to administer a new drug to human subjects. The FDA rejected arguments from the hospital that its research was exempt from this application because it documented only a normal standard of care.

In one case, the FDA letter describes how Cole submitted an Investigational New Drug Application for a study on ketamine and haloperidol, but Cole withdrew the application after the FDA pointed out its “deficiencies.” These included inadequate safety measures such as excluding “obviously [pregnant] women” and subjects who “appear to be less than 18 years old” from the drug trial. The FDA panel also expressed concerns about the dangers of using ketamine on intoxicated people, along with safety issues in using the drug outside of a hospital.

Instead of addressing these deficiencies and reapplying, Cole “proceeded with a substantially similar clinical investigation,” according to the FDA letter. As a result, one pregnant woman and two children under the age of 18 were enrolled in the trials, according to the letter. “Your failure to exclude, and the lack of any precautions for, subjects under the influence of various intoxicants significantly increased the risks and/or decreased the acceptability of the risks associated with the investigational drugs,” the letter states.

Klein applied for the investigational drug permission in 2017 for a study on four sedatives. In a teleconference, the FDA put the study “on Full Clinical Hold.” The study posed too high of a risk to patients, including subjects with organ dysfunction and those taking other medications that could interact with the sedatives. However, according to the FDA letter, instead of addressing the deficiencies, “[Klein] proceeded with a substantially similar clinical investigation.”