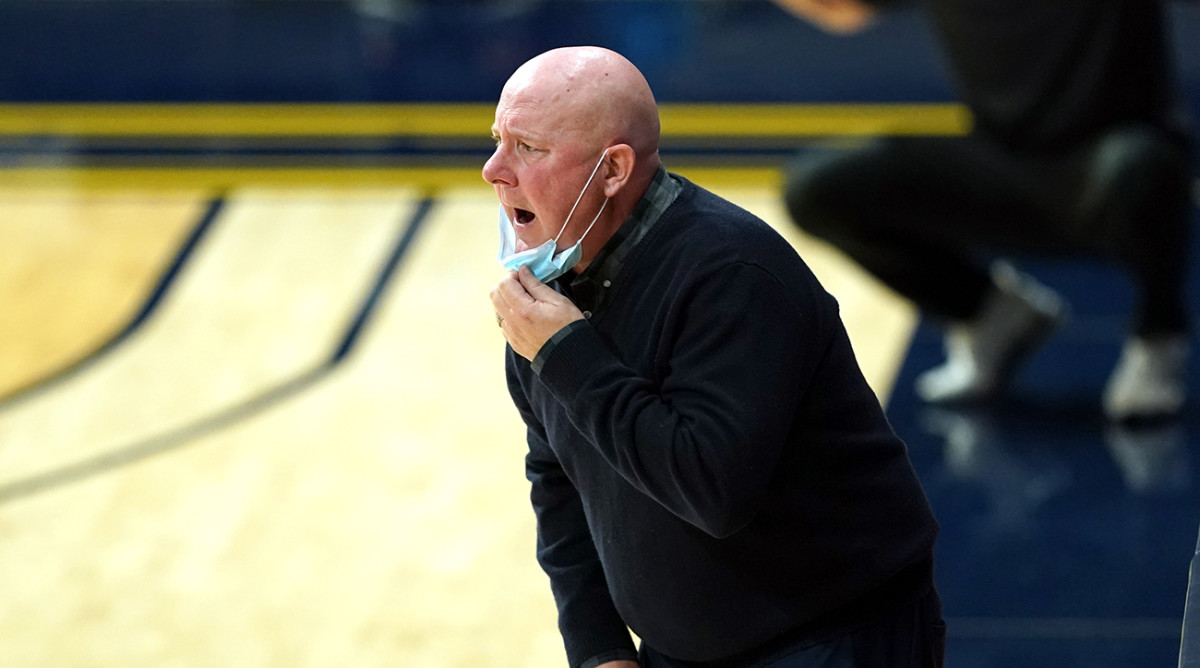 Seattle University men’s basketball coach Jim Hayford has resigned less than a week after players say he used a racial slur during a team scrimmage. Hayford was previously placed on administrative leave.

“It is clear to me that Coach Hayford is no longer able to effectively lead the team,” Seattle U athletic director Shaney Fink said in a release announcing the decision.

“Seattle University has initiated a review of the climate within the program,” she added. “We are committed to advancing an athletic community that is inclusively excellent. We will take additional steps to ensure any concerns within the program are addressed and that all our student athletes are seen, heard, and supported.”

According to Stadium‘s Jeff Goodman, who first reported the Hayford incident, it was not the first use of the n-word with his players. Another incident involving the coach repeating the word after its use occurred during the summer as well.

Hayford’s use of the racial slur was part of a larger “hostile” culture around the Redhawks program, according to an unnamed source quoted in Goodman’s report:

“Most of the players don’t like him, so this was almost the final straw,” the source said. “He’s very emotional, flammable. It can be a hostile environment.”

According to Goodman, members of the Redhawks team “refused to play” for Hayford after the scrimmage incident.

Hayford released a statement late Thursday night announcing his resignation and denounced the use of racial slurs.

The 54-year old coach led the Redhawks program for four years. He posted a 64–55 record with bids to the CBI and CIT Tournaments. He took over at Seattle after leading the program at Eastern Washington, where he reached the NCAA Tournament in 2015.

Assistant Chris Victor is set to take over the program as interim head coach. He led the team to a 69–66 win over Alcorn State on Wednesday.

“The events of the past few weeks have been humiliating and is not indicative of what we stand for as a team,” fifth-year senior guard Aaron Nettles said in a statement posted to Twitter on Thursday night. “Hearing offensive and racially insensitive remarks from our leader has been both disheartening and emotional.

“We are thankful for the way in which our athletic department handled the situation, allowing us to refocus our collective effort on the season and each game in front of us. We stand together as we move forward.”