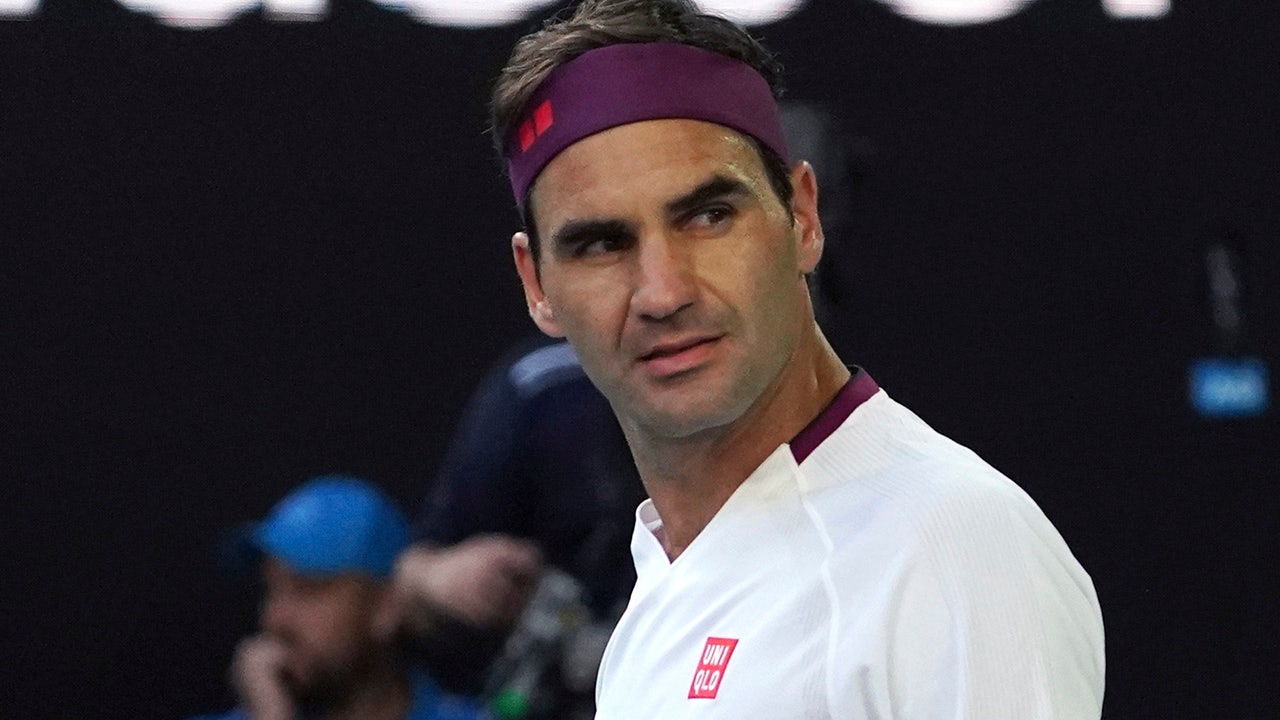 Roger Federer empathizes with young athletes growing up in the age of social media and thinks change needs to happen to better help athletes deal with the pressures of the big stage.

During an interview with GQ Magazine published on Monday, the 20-time Grand Slam champion was asked about mental health and the specific instances in the sport where young players have had to withdraw from major events over the mounting stress.

“I was following Emma Raducanu’s incredible run in Wimbledon and also Naomi Osaka these last few years – it’s been amazing, both of their stories. But it hurts when you see what happens and when they don’t feel well,” he said. “The stress is so great. And I think a lot has to be down to social media: the first ten years of my life there was no social media, maybe I had just a website, then the next ten years social media was everywhere. Also, in regards to this, the press situation does need to be reconsidered.”

Osaka, 23, withdrew from the French Open back in May over her refusal to partake in the event’s obligated press appearances, citing her mental health. She returned to the Tokyo Olympics and the U.S. Open but briefly broke down in tears during a press event when questioned by a reporter about her relationship with the media.

Emma Raducanu, 18, retired mid-match at Wimbledon because of difficulty breathing which prompted analyst and seven-time Grand Slam champion John McEnroe to liken her situation to Osaka.

She later said her decision to retire from the match was because she reached a physical limit.

“I think players, the tournaments, journalists, we need to sit down together in a room and go, ‘OK, what would work for you and what works for us. …’ We need a revolution. Or at least an evolution of where we are today,” Federer continued.

“I think we do need to help, coach and mentor the younger generation more. I can’t imagine going through the beginning of my career with social media; I have no clue how I would have handled it. For every ten nice comments there’s always one negative comment and, of course, that is the one you focus on. It’s a horrible situation. Even when I am feeling down I know I need to act a certain way in front of the world’s press. We need to remember that tennis players are athletes and professionals, but we are also human too.”

Mental health has been a hot topic for top athletes who have spoken up about the difficulties of performing under the public eye and how the pandemic has escalated those issues.