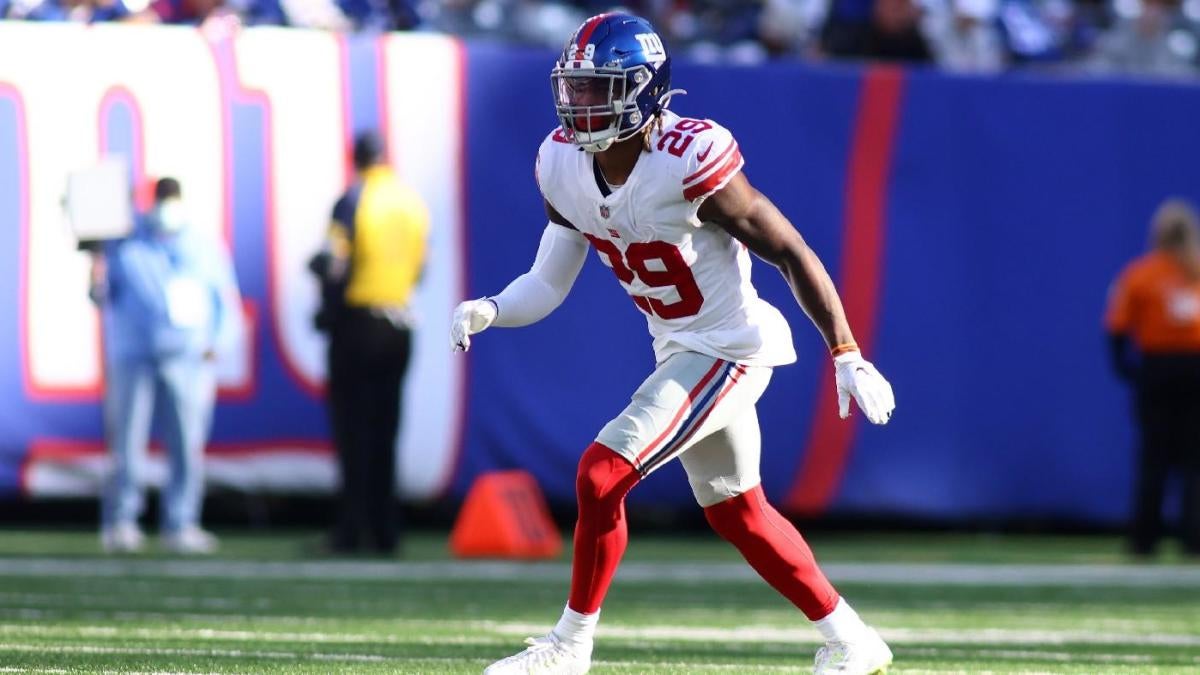 Toilet, say hello to my picks.

That’s where they were last week, swirling around in a disgusting display of picking games as they flushed my nice start to the season down the drain.

It’s weird, but I knew the bad week was coming. I didn’t like the card at all, which is why I went with a lot of dogs, and my picks were more like the stuff dogs leave on the ground as they take their walks.

So let’s turn it around. This week, I actually like the card. And it’s Thanksgiving week, which means I want you to be thankful that my picks came back out of the muck. I have a good feeling.

This will likely be Andy Dalton vs. Tim Boyle in the battle of quarterbacks. Oh, boy. These two teams are going nowhere, but the Lions are still playing hard. That matters. The situation with Bears coach Matt Nagy doesn’t help either. Dan Campbell gets his first victory.

The Raiders have lost three straight, while the Cowboys have lost two of three. Injuries are impacting the Cowboys offense, and it will again here. But the Raiders couldn’t stop the run last week against the Bengals, which is why I think Ezekiel Elliott will run wild. Cowboys take it.

Which picks can you make with confidence, and which Super Bowl contender goes down hard? Visit SportsLine now to see which teams win and cover the spread, all from a proven computer model that has returned almost $7,300 since its inception.

This is a huge game for both teams. The Saints have lost two straight, while the Bills got blown out by the Colts at home last week. The Bills have problems with physical teams, and the Saints are certainly one of those. But I think Josh Allen will play well in prime time, which he has done in his career. The Bills take it.

The Bucs looked much better on defense against the Giants, but this will be a challenge against Jonathan Taylor and the running game of the Colts. But I think with Vita Vea expected back, this game will come down to Carson Wentz for the Colts. The Bucs will respond. Tom Brady gets the best of it.

This is the dog game of the week. The Texans won last week coming out of their bye and impressed in doing so. The Jets have problems in a lot of areas. I think the Texans can win another one here with Tyrod Taylor playing well for a second consecutive week.

The Eagles are riding high, while the Giants are playing on a short week after a terrible showing against the Bucs Monday night. So why do I like the Giants? I just think they will respond after a poor performance to play better on both sides of the ball. They will limit the Eagles run game, which has keyed them playing better. The Giants pull off the upset.

The Dolphins have righted things the past three weeks against some bad teams to keep their playoff hopes alive. Carolina had a bad loss to Washington last week. The Carolina defense let down in that game, but I think they will get back to playing their style here and limit Tua Tagovailoa. The Panthers win it.

The Titans looked awful in losing at home to the Texans last week and now must play a big AFC road game against the Patriots. New England has been playing great defense, which will again be the case here. This should be an ugly, low-scoring game, with the Patriots pulling it out with a late field goal but the Titans hanging around.

This is an enormous division game for these two. The Steelers have some defensive injuries, which will be in play here. The Bengals impressed coming off their bye last week and I think the momentum will carry over. The Bengals will win it as Joe Burrow has a big game

The Falcons have lost two straight games, but they remain alive in the playoff chase. Jacksonville looked terrible last week in losing to the 49ers, but the Falcons aren’t nearly as physical as the 49ers. The Jaguars will stay in this game behind their defense. It’s not a pretty game, but the Jaguars pull off the upset.

Both these teams have playoff hopes still alive. The Chargers are coming off an explosive offensive showing against the Steelers. This will be more of a challenge on the road, but I like the way Justin Herbert is playing again. I think he plays well here as he gets the best of the Broncos.

This the game of the week, featuring two of the best teams in the league. The Rams are coming off a bye and they get the Packers at a good time as they deal with a bunch of impactful injuries. But I think being back home after losing at Minnesota will be a big for the Packers. Aaron Rodgers wins it.

In terms of the playoff picture, this is a big game. The 49ers have righted things with two straight victories, but their defense will be challenged by the Minnesota passing game. San Francisco’s run game and quick passing game will be tough to deal with for the Minnesota defense. I will go with the Vikings to keep this one close, with the 49ers pulling it out late.

The Ravens will have Lamar Jackson back after he missed last week because of illness. The Browns beat the Lions last week, but didn’t look good doing so. Baker Mayfield is struggling. The Ravens will get the offense cranked up with Jackson back, but I think the Browns will as well with their run game. It’s close.

The Seahawks are in big trouble after losing three straight. Washington has won two straight to right things and now this is a winnable game. Taylor Heinecke is playing well and the Seattle defense is not. That’s the difference as Heinecke outplays Russell Wilson.