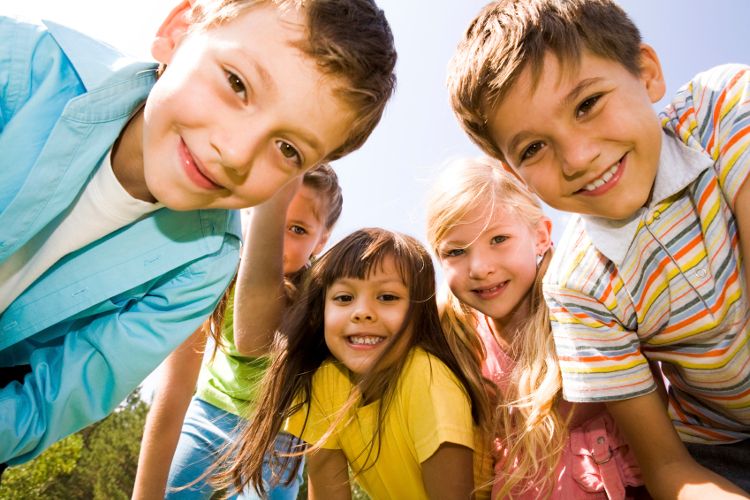 A recent review1 published in the journal Children examines how vitamin K2 status impacts the health of children, and makes the case that they are a group in significant need of the nutrient. According to the researchers, low vitamin K status has become more common in newborns due to both endogenous and exogenous insufficiencies. For example, because human milk is relatively low in vitamin K, breast-fed infants are at particularly high risk of a bleeding disorder called vitamin K deficiency bleeding.

“Vitamin K2 activates K-dependent proteins that support many biological functions, including bone mineralization, the inhibition of vascular stiffness, the improvement of endothelial function, the maintenance of strong teeth, brain development, joint health, and optimal body weight,” explains Katarzyna Maresz, PhD, one of the study’s authors, in a press release. “Due to the transformation of food habits in developed countries over the last ﬁve decades, vitamin K and, speciﬁcally, vitamin K2 intakes among parents and their offspring have decreased signiﬁcantly, resulting in serious health implications. The therapeutics used in pediatric practice (antibiotics and glucocorticoids) are also to blame for this situation.”

Many of these biological functions carry particular importance to children; bone health for example. This is because osteocalcin vitamin K-dependent protein (VKDP) synthesized by osteoblasts that is believed to be related to bone mineralization, say the researchers. Vitamin K is necessary for the activation of osteocalcin, and vitamin K2 has been shown to inhibit resorption of the bone by suppression of the the prostaglandin E2 synthesis in osteoclasts. Bone formation and development is the most intense during childhood and adolescence, making vitamin K a highly important vitamin for children. For example, the researchers cite a pilot study which found that low vitamin K status correlated statistically with a higher risk of low-energy fractures.

Another important area that vitamin K2 supports is brain development. According to the researchers, vitamin K2 is necessary for the activation of VKDPs in the brain such as growth arrest-specific gene 6 protein and protein S, which influence procedures in the brain, including apoptosis, cell growth, myelination. Vitamin K is also involved with the synthesis of sphingolipids, which are crucial for the development and functional integrity of the nervous system. Animal studies suggest that vitamin K2 plays a role in the biosynthesis of sphingolipids, which are known to be involved with cell signaling, division, differentiation, and apoptosis.

The researchers cite menaquinone-7 (MK7) as safe and effective in children, with a documented history of safety. “As we continue our pursuit of a K2-specific Recommended Daily Intake (RDI), this review serves as a substantial argument,” says Hogne Vik, MD, PhD, MBA, chief medical officer with Gnosis by Lesaffre (Marcq-en-Baroeul, France). “Particularly as it illustrates the overwhelming impact K2 deficiency has on child populations, and it illustrates how parents’ deficiencies feed into the state of their children’s health. We have stressed for more than a decade the impact that Vitamin K2 can have on children’s health. As thrilling as it was to see the first child-specific formulas featuring MenaQ7 K2 hit the market a few years ago, we have so much more to do to improve the health of our children.” 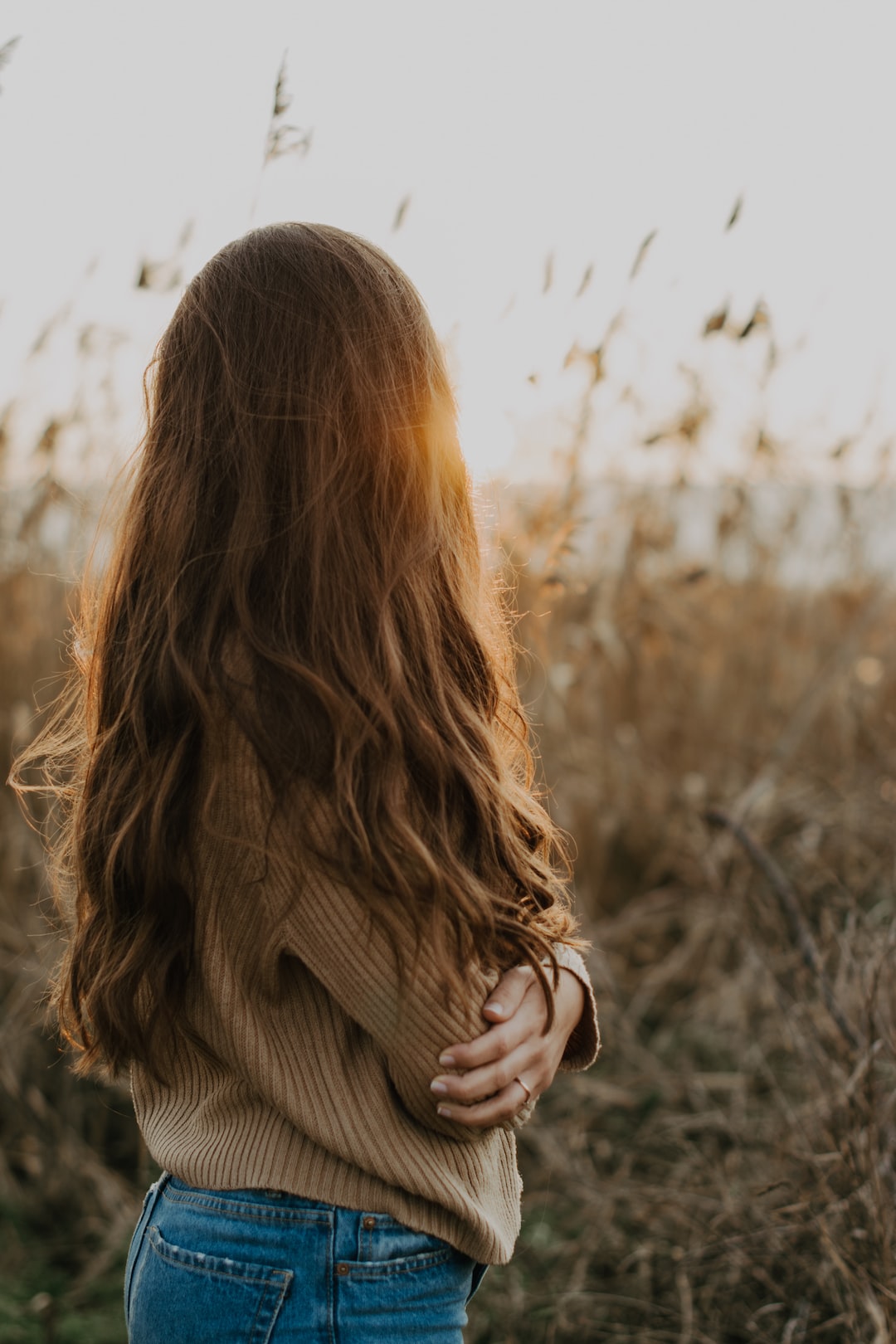 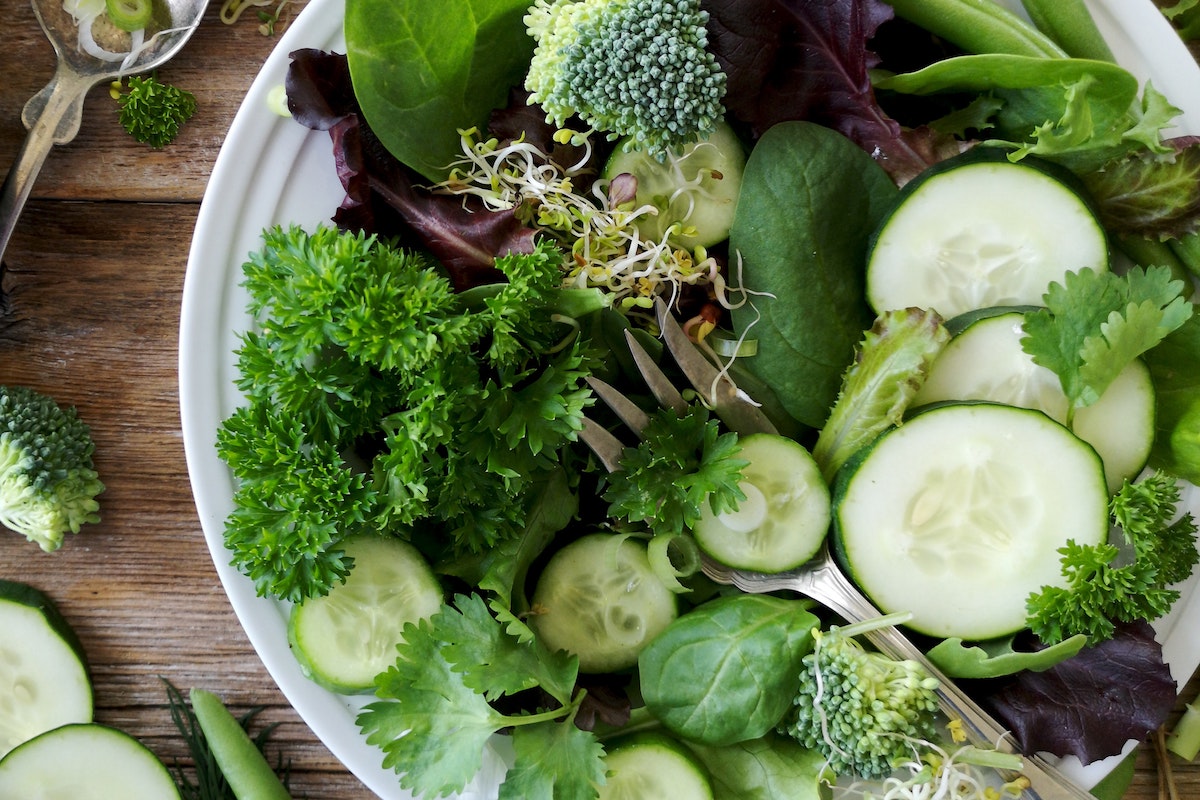