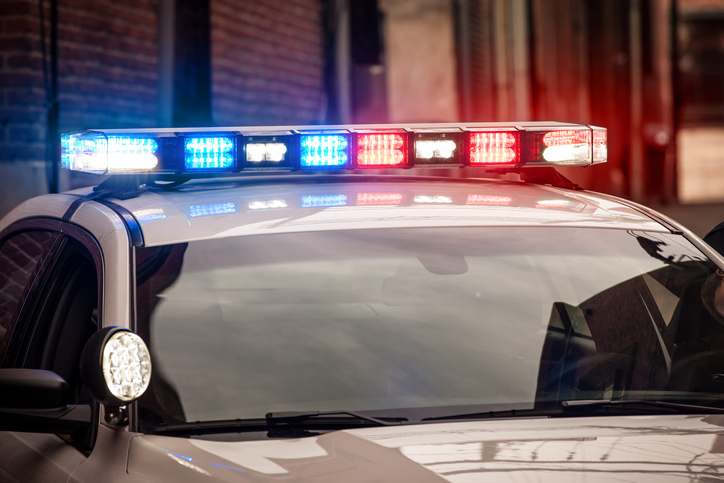 “It’s worked in other states and we’re just so excited that we’re going to be starting that here,” Beth Combs with NorthCare Behavioral and Social Services told KFOR.

Combs is talking about a brand new collaboration between NorthCare and police departments in Oklahoma and Logan counties.

“They will call us when they’ve kind of surveyed the situation and find out that we need to head that way and we will,” Combs said.

The program is called Champions. It consists of a team of 25 counselors, professionals trained to help during mental health crises. They will join the officers on certain calls.

“It could be anything from the officers finding a family that is living in their car and might need some resources for housing. It may be a family who has suffered a lot of trauma and needs services for their children. There may be an adult that is homeless or an adult that is just needing mental health services and they refer them to us,” Combs said.

She said the goal is to keep people in situations like those out of jail.

The program is receiving some criticism, though.

Josh Higginbotham, who serves on OKC’s Law Enforcement Policy Task Force, has been pushing for a similar program that sends a community member with the counselors to calls, without police.

“You end up social workers become a little more like police than the other way around. And it’s still the same drain on police departments that you had before. But now, you just have a kind of an awkward set of circumstances that they have to navigate, which is one of the reasons we wanted something that was more community based and that was a non-policing response,” Higginbotham said.

He told News 4 a program like that is still possible in the future. He’s presented the idea and data from other U.S. cities with similar programs to the task force.

As for NorthCare, they’ll be launching their program at the end of January.

“It’s just important that we all come together as a community and help each other with our different strengths and talents that we have,” Combs said.

NorthCare is hoping to hire 25 therapists to join their team. For more information, visit NorthCare.