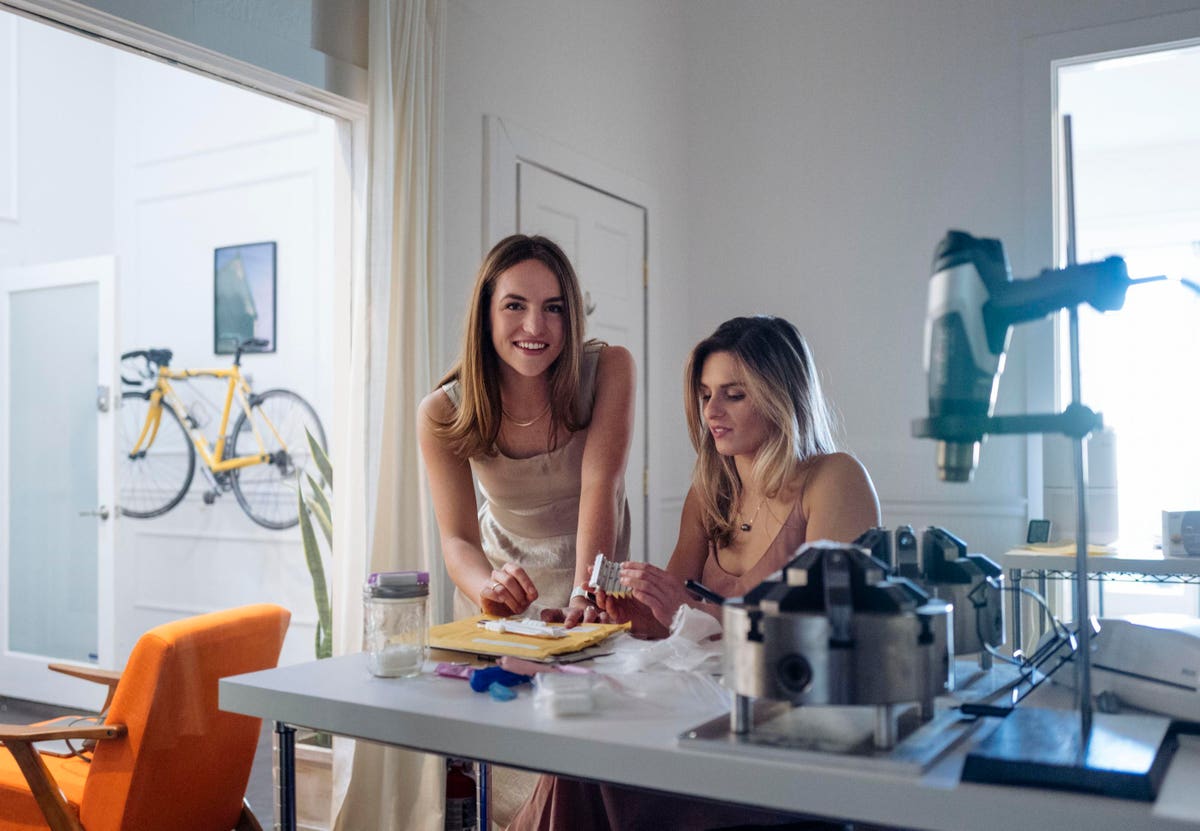 Health and wellness platform Sequel, which has created a leakage-preventing tampon, announced today that it has raised $5 million in combined pre-seed and seed round. Mac VC led the seed round, while other investors include Pear Accelerator, Long Journey Ventures, Ulu Ventures, Graph Ventures and angels, including Cyan Banister and Nurx CEO Varsha Rao.

According to Greta Meyer, cofounder and CEO of Sequel, while tampons re still the most commonly the best solution, they have imperfections that really affect the quality of women’s lives.

“We noticed that the tampons we were wearing were leaking before they were full and were not absorbing well enough,” Meyer says. “There were these tampons that were failing where instead of seeing it all red and saturated, the majority of the fibers were white and unused, and there was a red line on the side.”

Sequel’s tampon is made viscose fiber, with the idea behind it being that the more absorbent the fiber is, the smaller and more convenient the tampon could be.

Sequel plans to launch the product next year, pending FDA clearance. Meyer added that they did a beta test in the United Kingdom (where it’s not considered a medical device) in the summer of 2020 so people were allowed to try it and got very good feedback. Due to it being considered a medical device in the United States, the company can’t do preorders, but it has a waitlist.

Amanda Calabrese, cofounder and COO, says that they wanted to build a more fluid mechanically efficient design for the tampon and that would allow the product to absorb more evenly in stages to completion without failing before it was full.

“We noticed the vertical channels that were causing the menstrual fluid to be diverted away from the absorbing core,” Calabrese says. “We redirect that and extend the flow path to be this spiral that goes on the outside.”

Meyer, a D1 Under Armour All-American lacrosse player at Stanford, and Calabrese, a a nine-time U.S. national champion in lifesavin, met at Stanford’s design school where they were product designers in the mechanical engineering program.

“We thought about how we could identify a really impactful need that will benefit extreme users and then impact wider population,” Calabrese says. “It was funny that we discovered that we were the extreme users and that was because of our background in sports, and it was in our most pivotal moments in sport that we noticed our period products were failing us.”

The pre seed was mostly angels done in the beginning of 2020 and it was $1 million, with the seed being $4 million.

Carrie Jose Health and Wellness Is rest or movement best for back pain?