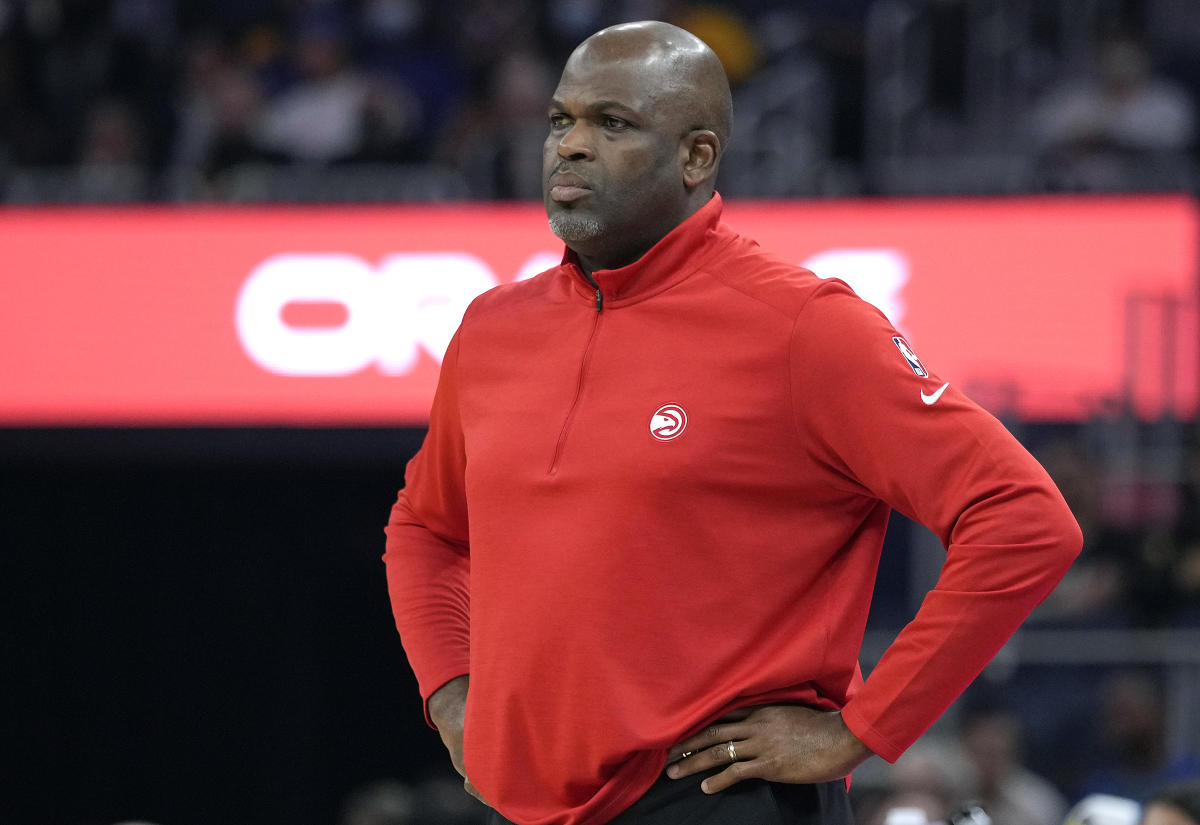 With players entering health and safety protocols seemingly constantly, and cases are rising at a record rate across the country, Atlanta Hawks coach Nate McMillan thinks that the NBA needs to take a break.

“Of course,” he said, the season should pause so teams can get healthy and regroup.

“I think that way, but it’s not up to me,” he said Tuesday, . “The league is trying to keep this season going. Of course, it’s really frustrating for us and a lot of other teams. But there isn’t anything we can do other than follow the direction of the league. We are trying to bring in players to replace guys who go into protocol. It’s a real challenge, and the timing really couldn’t be any worse for us to start a six-game road trip with a number of our guys in protocol.”

Though McMillan would love to see a break, NBA commissioner to pause or stop the season — something the NHL did earlier this month.

The NBA and the players association agreed to a new policy this week that allows players to return after just five days instead of 10 after testing positive. The league is also requiring all teams to host a booster event by the end of the year to try and get as many people fully vaccinated as possible. About 97{5dfd1de9da59c0c38ca6720e3c60aa45adf7724498a16e1572e038fdc81a6ae9} of the league is fully vaccinated.

The Hawks fell to the Chicago Bulls 131-117 on Wednesday night, which marked the first of a six-game road trip. They currently have 12 players in protocols.

“It’s just a sick feeling,” McMillan said, . “The timing is definitely bad to be losing guys when you are going on a six-game road trip. Every day you are just wondering what’s going to happen next. You walk into the office this morning knowing that you are already down players and you get the news that three of your players and a couple coaches go down.

“They have to go into protocol and we have to continue on.”