When New York state officials issued a sweeping coronavirus vaccine mandate for health care workers in August, they expressed confidence that it would pressure reluctant doctors, nurses and support staff to get the shot.

On Monday, as the deadline for vaccinations for about 600,000 nursing home and hospital workers arrived, it seemed that bet had proved to be at least partially correct.

With just days or even hours to spare, thousands of health care workers got inoculated, according to health officials across the state. And while thousands more workers remained unvaccinated, and thus in danger of being suspended or fired, the rush of last-minute vaccinations appeared to blunt the worst-case scenarios for staffing shortages that some institutions had feared.

Sign up for The Morning newsletter from the New York Times

In the New York City public hospital system, more than 8,000 workers were unvaccinated a week ago. But by Monday morning, that number had dropped to 5,000 — or just over 10{5dfd1de9da59c0c38ca6720e3c60aa45adf7724498a16e1572e038fdc81a6ae9} of the workforce. Although those unvaccinated employees were not permitted to work, city officials said they felt they could manage the gaps.

In Rochester, officials at Strong Memorial Hospital placed a two-week pause on scheduling elective procedures and warned patients to expect longer wait times for routine appointments as the deadline loomed last week. But Monday, they said that they had been able to bring up their staff vaccination rate to 95.5{5dfd1de9da59c0c38ca6720e3c60aa45adf7724498a16e1572e038fdc81a6ae9} from 92{5dfd1de9da59c0c38ca6720e3c60aa45adf7724498a16e1572e038fdc81a6ae9} last week. After staff with medical or religious exemptions are accounted for, fewer than 300 employees out of 16,000 will be fired if they do not relent.

“Some are still very scared,” said Kathleen Parrinello, COO of the hospital. “So they need hand-holding and reassurance.”

Other employees, she said, told her they were not convinced they should get vaccinated but did not want to lose their jobs.

Opposition to the mandate remains strong, despite the 11th-hour vaccinations. At least eight lawsuits challenging the mandate have been filed, some based on First Amendment grounds and others arguing that the state should recognize immunity from prior infection as equivalent protection. In several federal cases, health care workers are demanding that the state allow religious exemptions and have won the right to keep working for now.

Organized protests against the mandate also continue, including at Strong Memorial, where hundreds of people have rallied against it, most recently Monday.

Carmen De León, president of Local 768, which represents respiratory therapists, social workers and many other workers at the city’s public hospital system, noted that some of those who were opposed to getting vaccinated would likely be able to find new jobs in other states.

“You had people working through the whole pandemic and they did not get sick, and now you’re telling them they have to get vaccinated and they don’t know what the outcome is going to be,” she said.

At the Erie County Medical Center in Buffalo, 20{5dfd1de9da59c0c38ca6720e3c60aa45adf7724498a16e1572e038fdc81a6ae9} of staff at its affiliated nursing home, Terrace View, were placed on unpaid leave Monday for refusing vaccination, a spokesperson said. The hospital said it was doing its best to make up for the reduction by transferring in staff from other facilities, reducing beds at the nursing home and suspending some elective surgeries at the hospital.

In the final hours, more than 100 people turned up for last-minute vaccines at the medical center, leaving 276 unvaccinated workers who were placed on leave.

In the weeks before the mandate came into effect, the hospital already had 400 job vacancies and a record number of patients, in part because it could not discharge patients to nursing homes and rehab centers that were experiencing their own staff shortages.

So although hospital officials expressed relief that many of their employees were getting vaccinated, they remained in crisis mode Monday.

Across the nation, hospital officials are making similar bets that mandates will push staff to get vaccinated. At Methodist Hospital in Houston, one of the first hospitals to impose a vaccine requirement, 153 out of 25,000 employees were fired or resigned, and about 600 more received medical or religious exemptions. Henry Ford Health System in Detroit got its vaccination rate up to 98{5dfd1de9da59c0c38ca6720e3c60aa45adf7724498a16e1572e038fdc81a6ae9} after implementing a mandate, according to senior leaders at the organization.

“We’re seeing in a lot of places that this is working; it’s effective,” Jen Psaki, the White House press secretary, said as she expressed President Joe Biden’s support for New York’s mandate at a press briefing Monday.

In New York, workers who have applied for religious exemptions — likely thousands of people — are temporarily permitted to continue working until Oct. 12. The state’s emergency regulation requiring vaccination does not permit religious exemptions, but Judge David N. Hurd in Utica has prevented the state from enforcing that part of the mandate until he issues a ruling on the merits of a lawsuit filed by 17 medical workers.

The latest job losses, even if they are less severe than feared, are coming amid a nationwide shortage in nurses and other positions that has further strained health care staffs already deeply stressed by 19 months of pandemic. As a result, hospitals in recent weeks have activated emergency staffing plans to reassign workers and bring in volunteers, retirees and other reinforcements.

Late Monday, Gov. Kathy C. Hochul signed an executive order allowing her to use emergency powers to call in the National Guard and suspend licensing rules so that retired health care workers, and those from other states and countries, could fill staffing gaps.

Hochul said the state was opening an operations center to coordinate the effort and said she had asked some hospitals with near-perfect vaccination rates if they can loan staff to health care centers facing shortages.

“My job No. 1 in this state is to keep people safe,” she said at a news briefing.

In the Bronx, Dr. Eric Appelbaum, chief medical officer at St. Barnabas Hospital, said that some unvaccinated employees who had been anxious about getting the shot had simply put the matter out of their minds — until the mandate made it impossible to ignore any longer.

The last-minute rush largely took place out of view, Appelbaum said. Although some employees went to a hospital-run clinic for their vaccines, many of the holdouts got vaccinated at chain pharmacies.

As of Monday morning, there were about 83 full-time employees and 150 part-time staff members who remained unvaccinated — and they were being taken off the work schedule. If they did not get vaccinated within a week, Appelbaum said, “they will be put into a category of having voluntarily resigned.” Most of the unvaccinated staff were in support roles, such as housekeeping.

Still he marveled that some employees who had worked through the height of New York’s epidemic — when a refrigerated trailer serving as a makeshift morgue was parked outside the hospital — would forgo the vaccine.

“The human brain has a real ability to shut that stuff out,” he said. 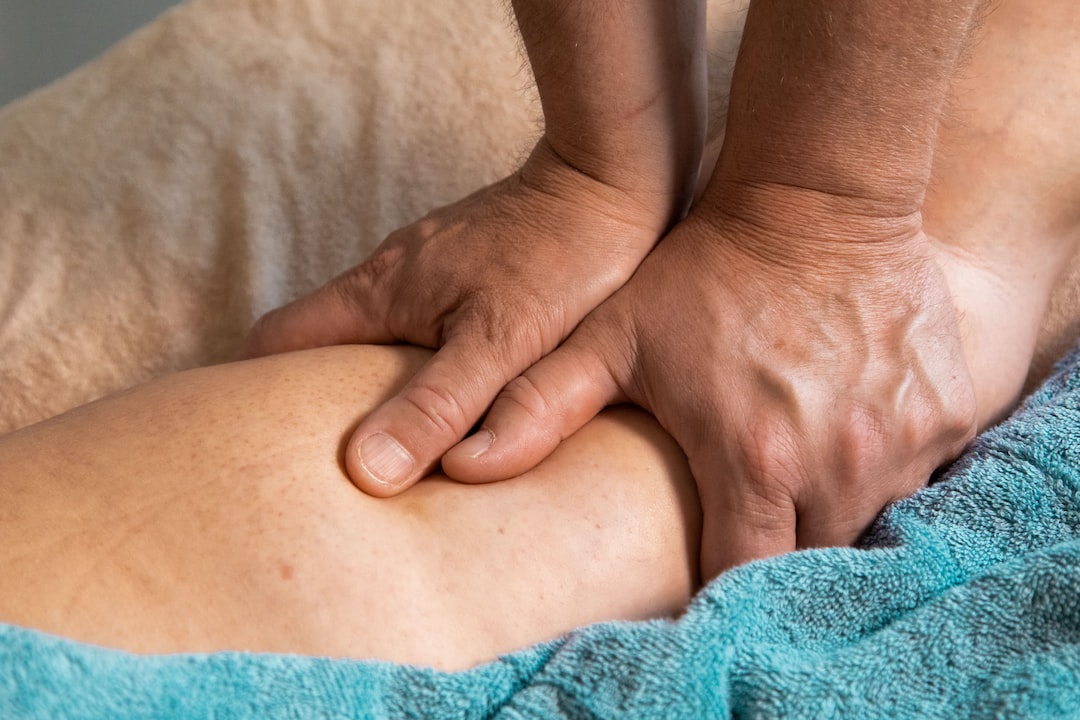