Avenging its SEC Championship Game loss and claiming the program’s first national championship in 41 years, Georgia has finally reached the top of the mountain and finished the season No. 1 in the college football rankings. The CBS Sports 130, a comprehensive ranking of every FBS team, has the Bulldogs back in the top spot for its final rankings of the 2021 season. Georgia checks in just ahead of the rest of the College Football Playoff field: Alabama at No. 2, Michigan at No. 3 and Cincinnati at No. 4.

This update of the CBS Sports 130 is our final ranking of the season but also the first since the beginning of the bowl season. So while the entire 130 has not been in action, there have plenty of bowl results that influenced how our voters view the top teams in the country.

Most of the top 10 remained close with some minor reshuffling, but Notre Dame’s drop from No. 5 to No. 8 and Ole Miss’ fall from No. 9 to No. 12 stand out as notable adjustments. Ohio State, Baylor and Oklahoma State all moved up after bowl wins but only by a spot due to the logjam at the top with the CFP participants.

A Bob Stoops-led effort helped Oklahoma move up three spots to join the top 10 after beating Oregon in the Alamo Bowl, and the trio of Houston, Wake Forest and Clemson all surged up at least five spots after bowl wins against Power Five opponents. Some of that movement came courtesy of losses by teams previously inside the top 20, but our voters didn’t overreact too much to those bowl defeats and still awarded merit thanks to the entire body of work on the season.

For some of the bigger movements within the entire CBS Sports 130, check out the Mover’s Report after the top 25 table below.

College football experts from CBS Sports and 247Sports contribute ballots each week, which are averaged together for our rankings. You can see the top 25 below and 26-130 on our rankings page. 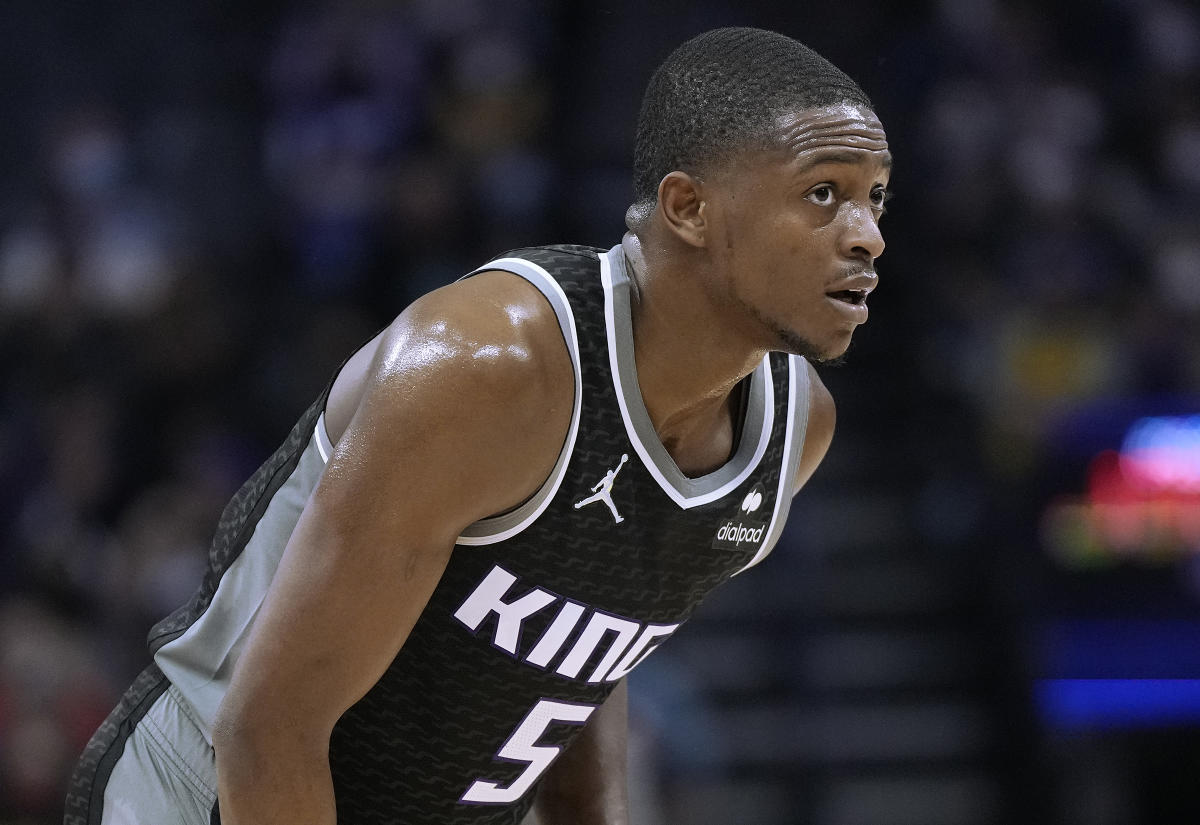